Death of a Father 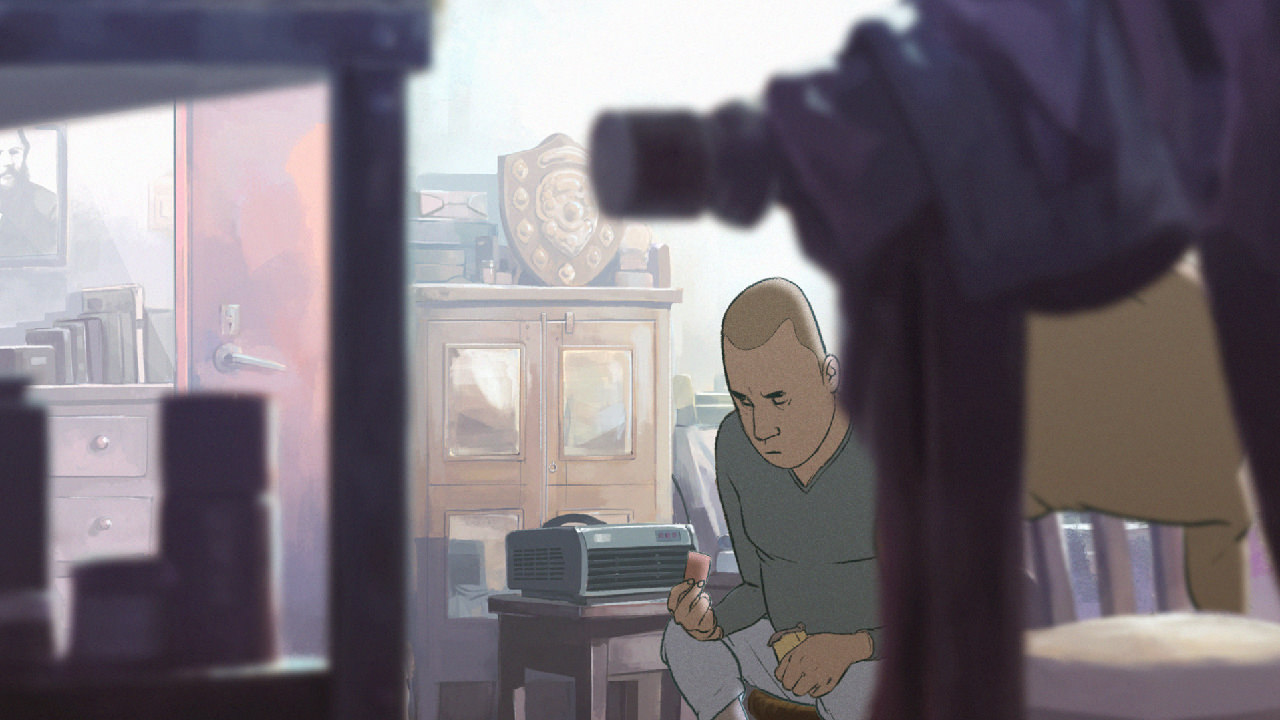 When Babu's father passes away, he is caught in a web of age-old rituals and social formalities. As he looks for opportunities to cope with the loss of his father, death ends up being just another mundane routine for Babu. 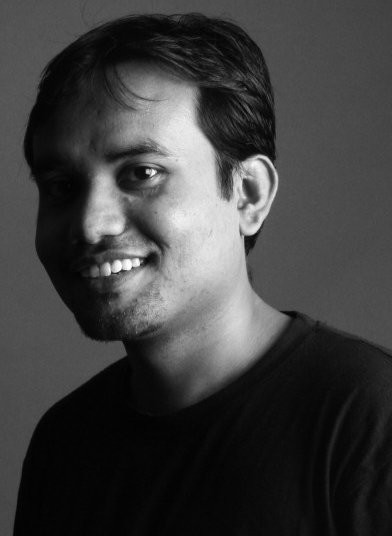 Somnath Pal graduated with a degree in animation from IDC, IIT Bombay. He later served as an Assistant Director on Amar Chitra Katha's theatrical animation feature 'Sons of Ram', and as a Production Designer on the multi award winning feature film 'Court'. 'Death of a Father' marks his debut as an animation filmmaker.