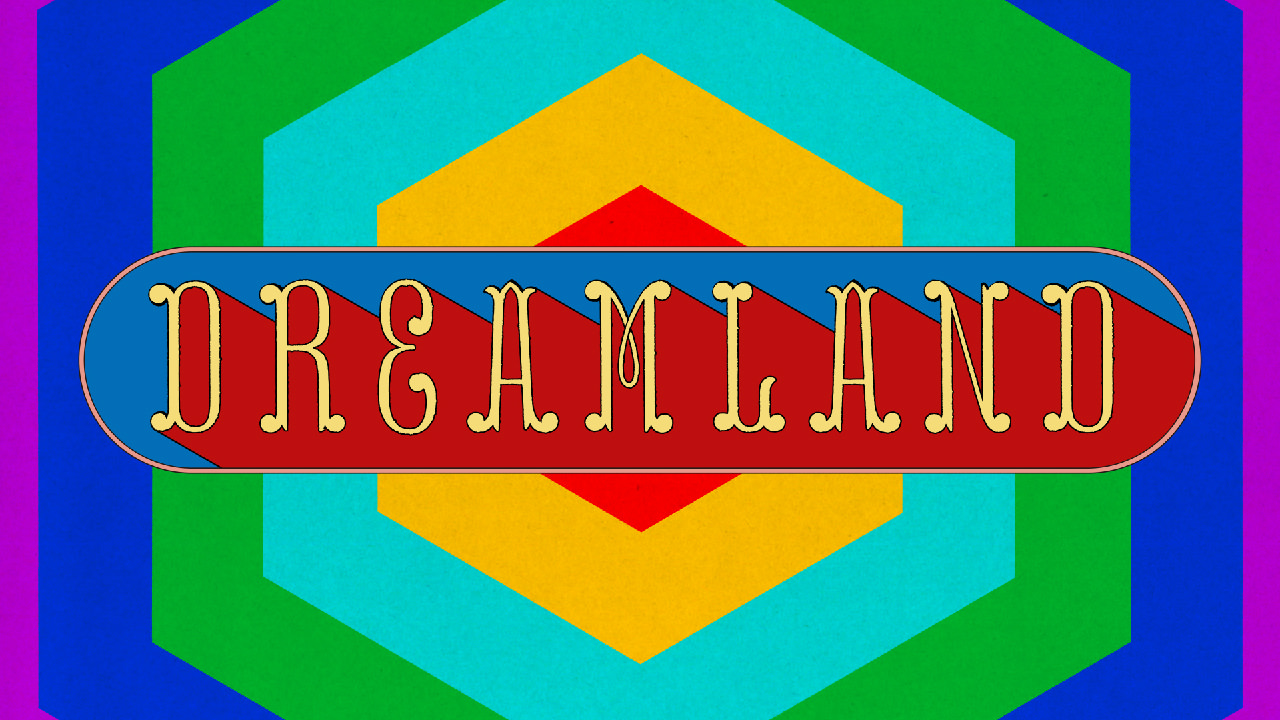 Dreamland will never be completed. It will continue to grow as long as there is imagination left in the world. 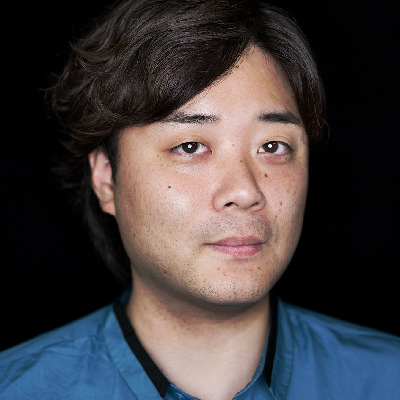