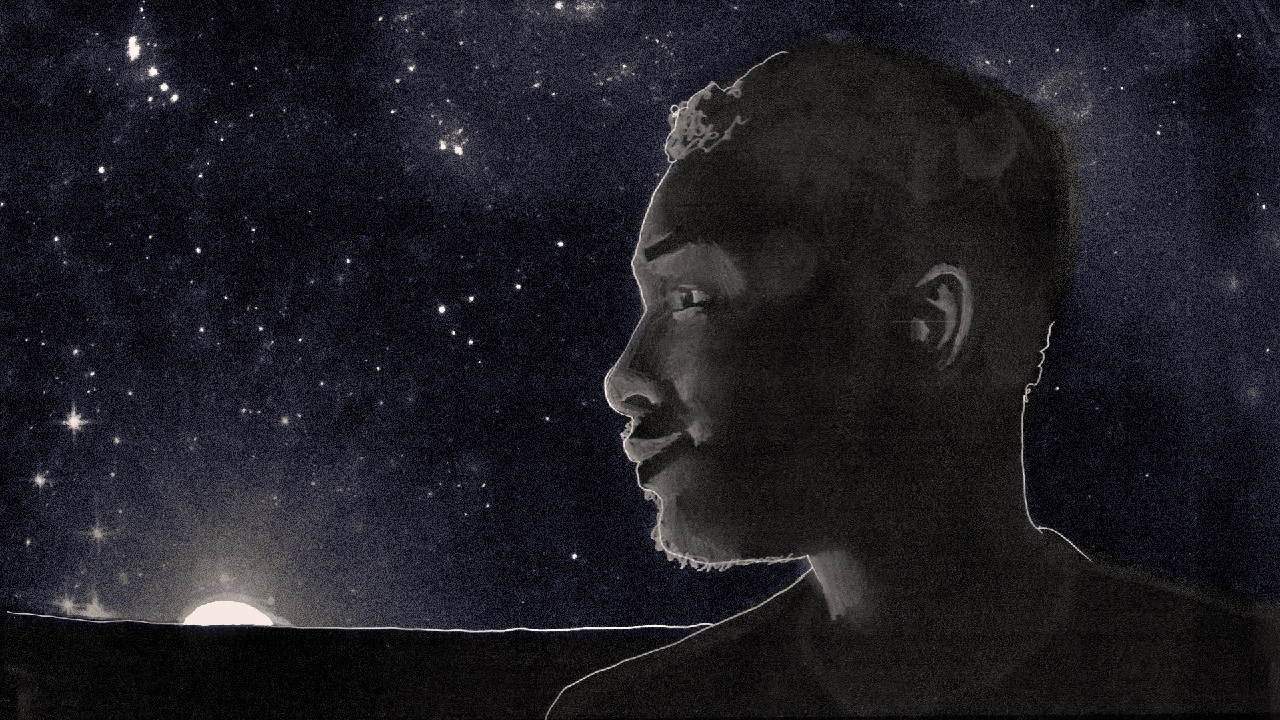 A privileged, young man falls in love with a wealthy woman and together they lead reckless lives of opulence in New York City. That is, until he finds something better—a doorway leading directly to the surface of the moon. 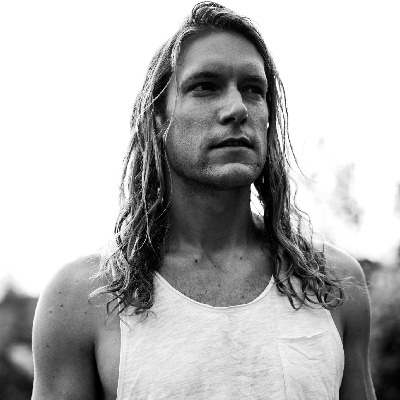 Jake was born in rural Southern Oregon, studied film in Los Angeles, worked in New York City for 10 years, and now lives in London. He’s currently developing a feature length script written by his grandmother Dorinda Clifton, a dancer featured in numerous Hollywood classics, including Singing in the Rain (1952). In between personal creative projects, Jake works as a visual effects artist in advertising, TV, and film. His credits include Oceans 8, The Grand Budapest Hotel, Beyoncé, and Billions.