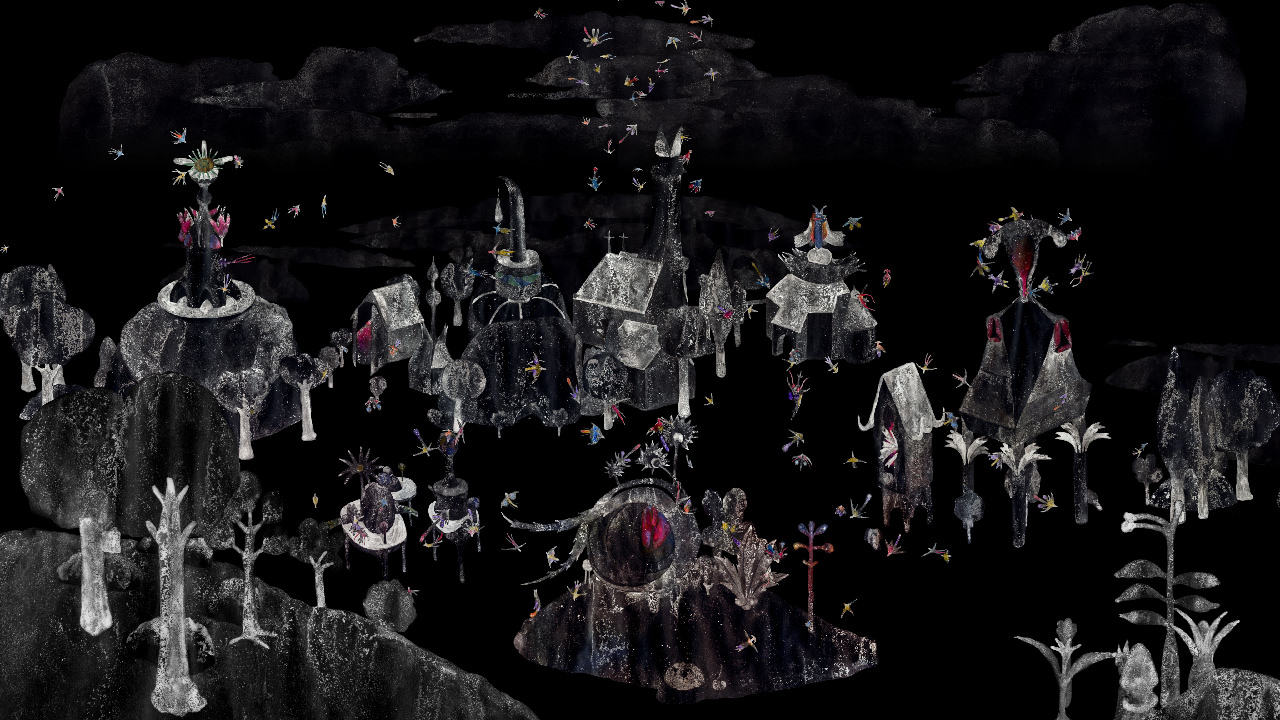 As celestial beings descend to Earth vitiating its population, the world’s order unbalances. Initiated by these terms, a tragic fall leads to the parturition of crucial opposites: Hell and Heaven’s circles. 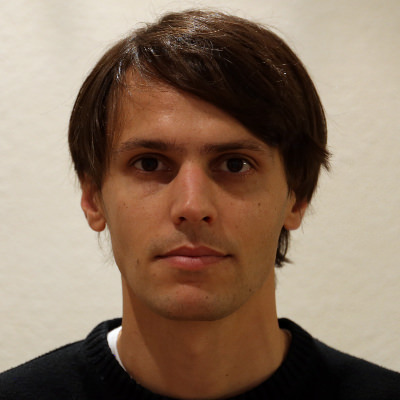 After obtaining a DNAP (Diplôme national d’arts plastiques – the equivalent of a Bachelor’s degree) at l’Ecole supérieure d’art et de céramique of Tarbes, Boris Labbé continued his studies at l’EMCA of Angoulême (Ecole des métiers du cinéma d’animation). At l’EMCA, he produced Kyrielle for his final film project, which was in 2012 awarded the Special Jury’s prize for Graduation Films at the Festival international du film d’animation in Annecy. Simultaneously, he developed an artistic work that is both visual and plastic. He spent a year at Casa de Velázquez in Madrid. His latest short film Rhizome (2015), produced by Sacrebleu Productions, has been awarded by the Grand Prize at Japan Media Arts Festival in Tokyo and the Goden Nica Animation at Festival Ars Electronica in Linz.