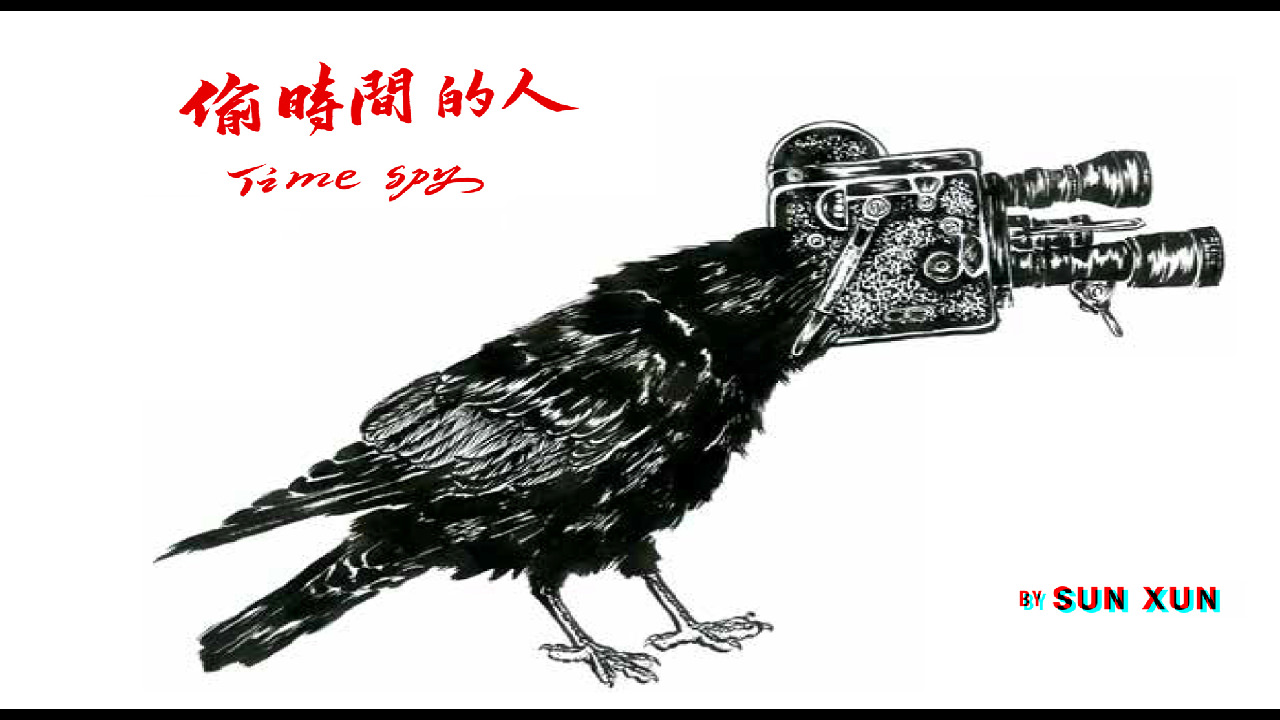 This film combines the traditional woodcut and 3D visual experience and discusses the relationship between the time and life. We preserve the past by maintaining our memory and value the future by our desire. When we mention history, present, future, and eternality, memory could lie to us and tomorrow could never exist. There is nothing forever because we only live at the moment. Everything endures in the flux of time. The Universe is the only authority that could determine everything, and we are just the spies of time. 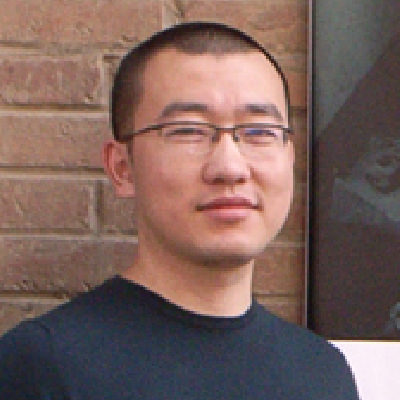 Sun Xun was born in 1980 in Fuxin in Liaoning province, China. He currently lives and works in Beijing. He graduated in 2005 from the Print-making Department of the China Academy of Art. In 2006 he established π Animation Studio. As a young artist, Sun Xun made an impressive result during recent years. 2018 he has received the “Asia Arts Game Changer Awards.” 2017 he has received the“ Art of Dining 2017 honoree Sun Xun, Orange County art museum.” 2014 he has received the “Award of Art China (AAC The Award for Young Artist of the Year).” He has received several notable awards including the ”Chinese Contemporary Art Awards (CCAA Best Young Artist)” and ”Taiwan Contemporary Art Link Young Art Award” in 2010, and the Civitella Ranieri Visual Arts Fellowship 2011/ 2012. 2012, his latest wood printing animation film Some Actions Which Haven’t Been Defined yet in the Revolution has been nominated by Berlinale Shorts 2012 jury in 62nd Berlin International Film Festival. Merely 2 years after SUN Xun’s work 21G entered Venice Film Festival in 2010, being the first Chinese animation film nominated by this festival, the artist brings animation work once again into top three A-class international film festivals.