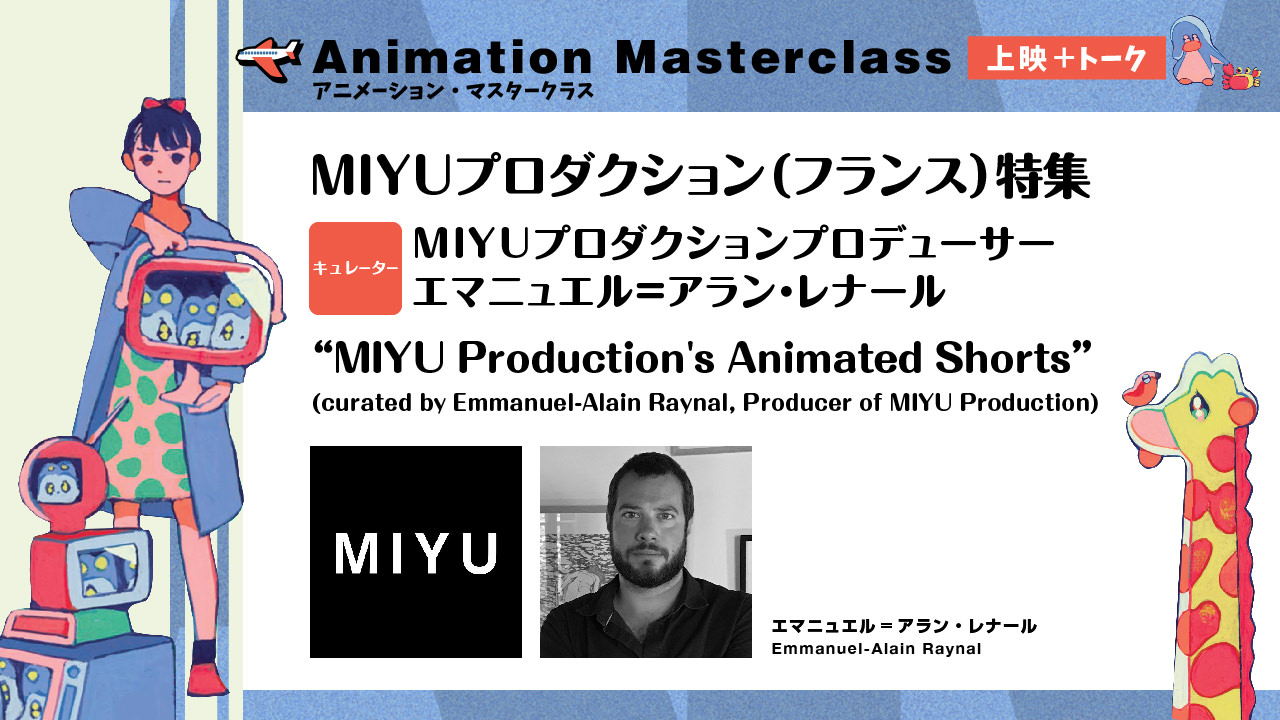 I created Miyu production in 2009. Since it was created, the company has carried out a sharp editorial line on its projects, both in animation and experimental films, focusing primarily on projects with a strong artistic engagement. It actually develops a portfolio of approximately fifteen short films, including international coproductions. Miyu Productions is involved in several major projects currently in development, including three feature film and an animated serie in development with Disney. I composed this program with the idea of showing some important short films and commissioned films, of the catalog of Miyu Productions. I have integrated well on the films of Ugo Bienvenu and Kevin Manach, first productions of the company, but also a sample of what our catalog contains: fiction, experimental and animated documentary. (Emmanuel-Alain Raynal) 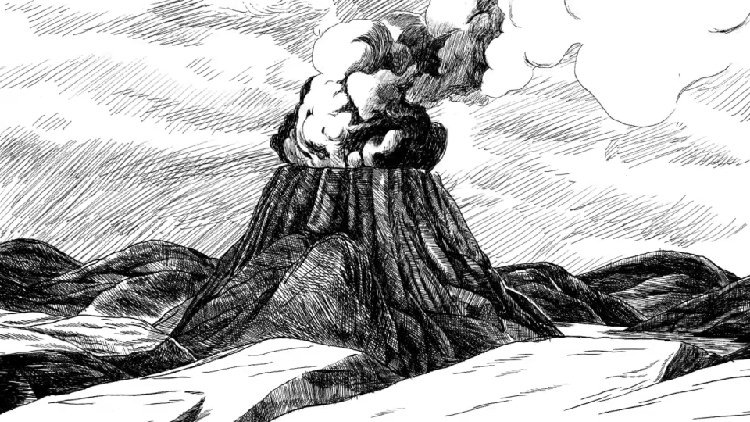 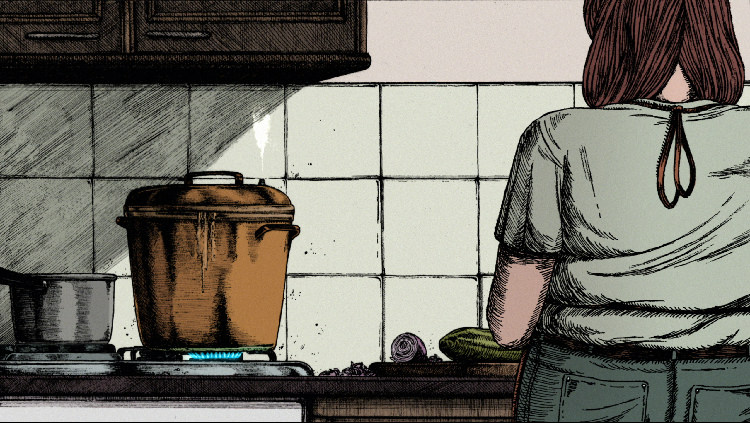 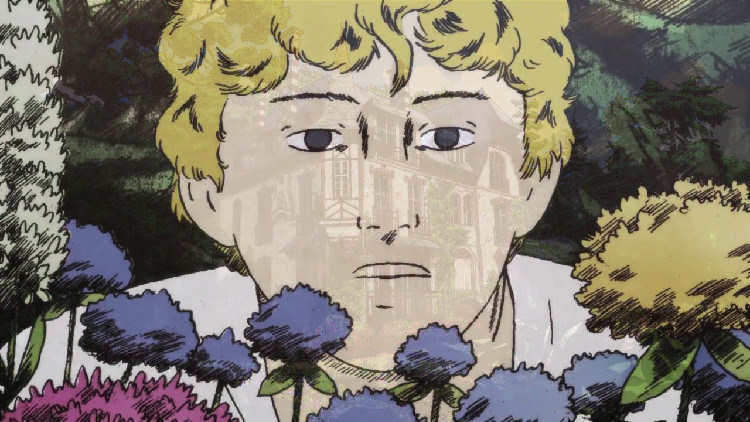 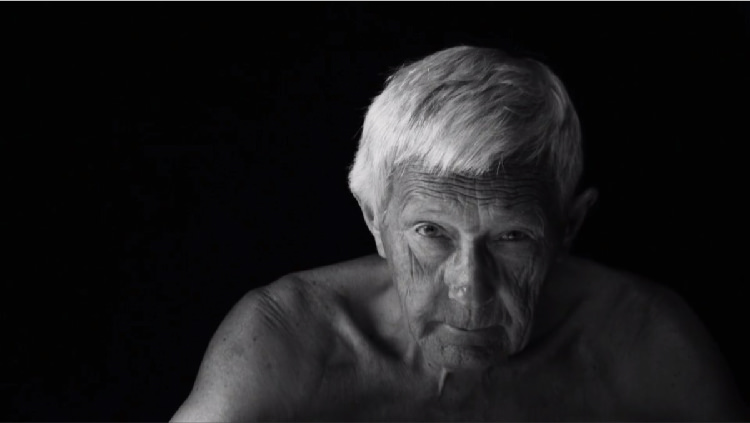 Ten for the minus forty three second 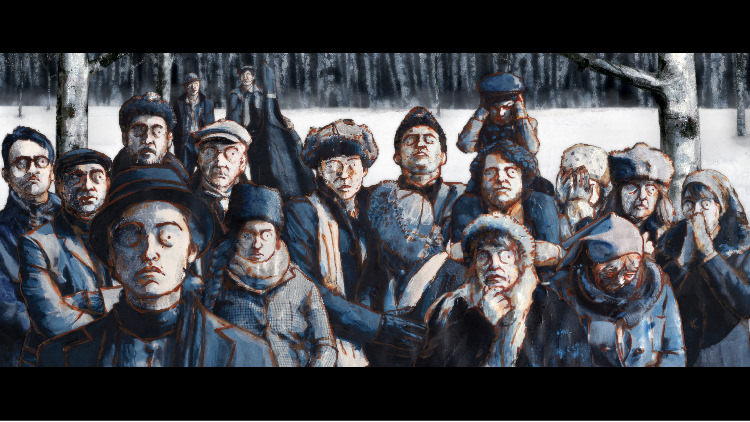 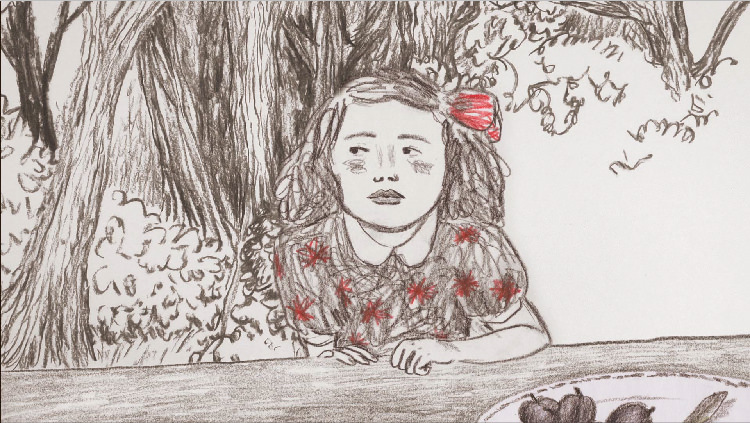 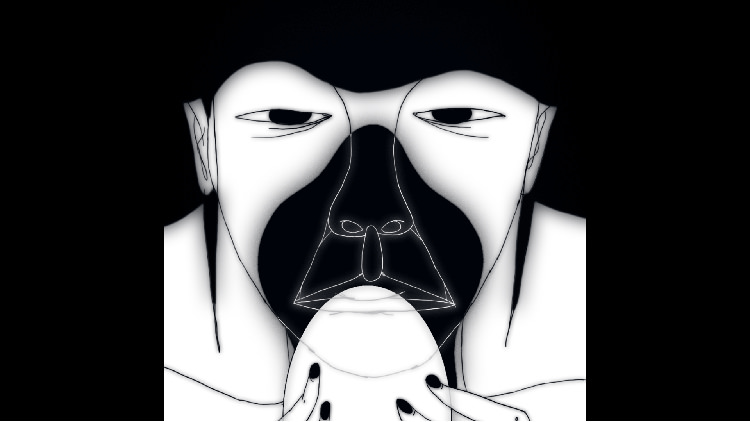 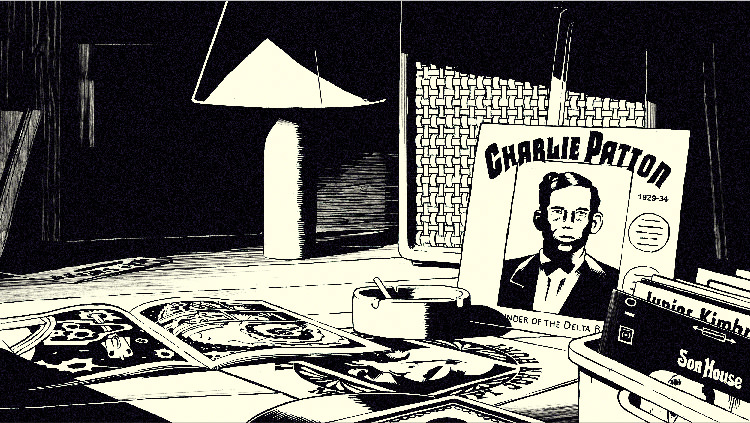 One After The Other 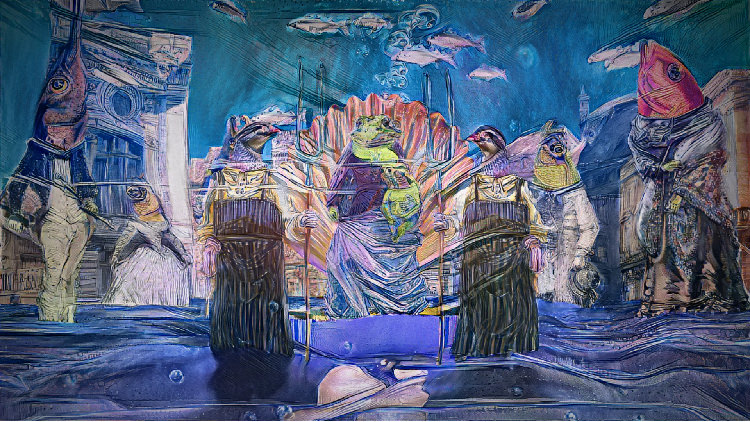 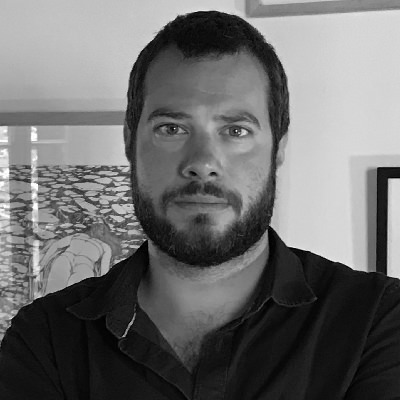 After graduating from Cinema studies at Université Panthéon-Sorbonne Paris 1, he starts a carrier of both director and producer. In 2007 he founds a first company together with 3 associates. The company specializes in corporate movies, and develops a feature film. Moved by the desire to defend a particular line of production, and to develop animation projects, he created in 2009 Miyu Productions. The company produces short films and documentaries, and develops series and feature-length projects. Since it was created, the company has carried out a sharp editorial line on its projects, both in animation and experimental films, focusing primarily on projects with a strong artistic engagement. For two years, he created with other partners two new companies, Miyu Distribution, which distributes short films in animation of schools or companies, and Galerie Miyu, the first European art gallery entirely dedicated to animation film directors.

In parallel, Emmanuel-Alain Raynal is committed to various institutional activities. He is vice-president, in charge of animation, of the Independant Producers Union (SPI) , and he is a member of the administration committee of the French Animation Cinema Association (AFCA).