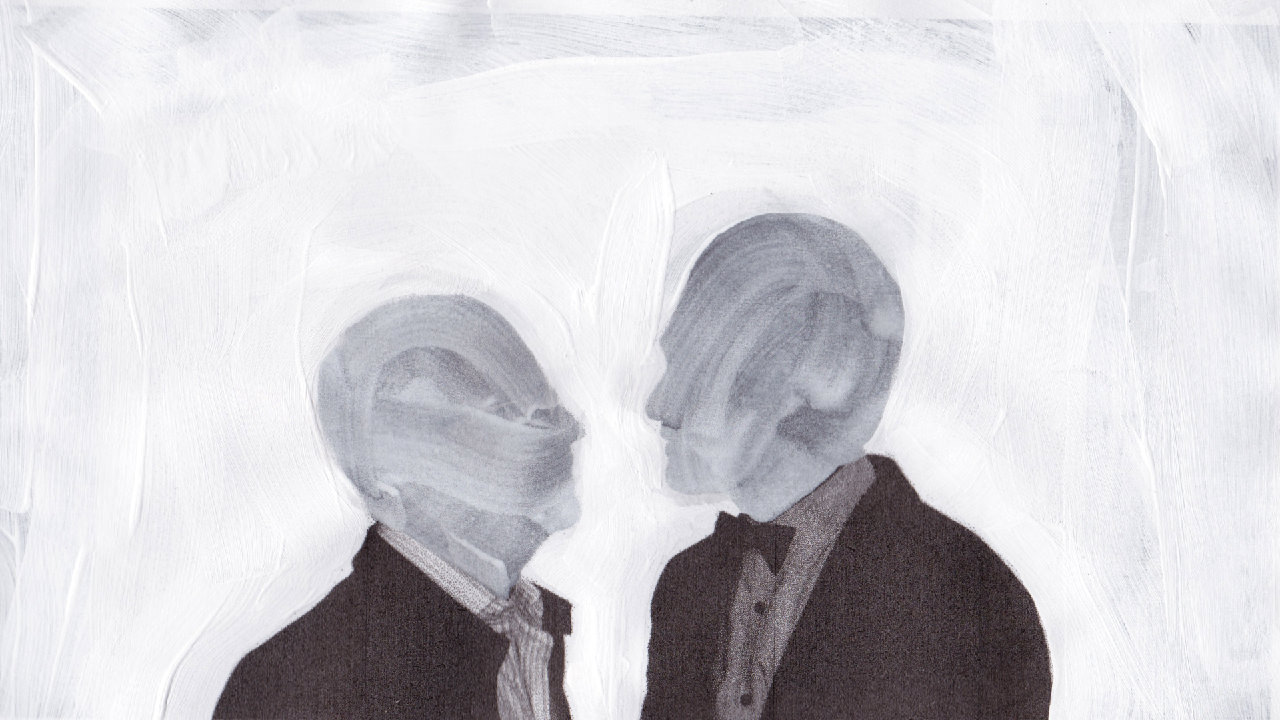 A gay son talks to his dead mother. 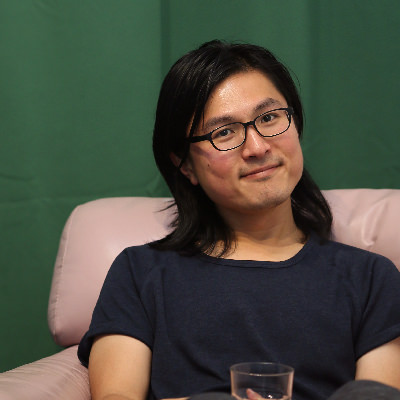 Tan Wei Keong's (b. 1984, Singapore) animation entertains fantasy and mimics the familiarity of the real by weaving fiction into personal history. Photography, frame-by-frame drawings and photocopies are often combined, forming the visual world of his animated films. He found his favourite medium in animation when he enrolled at Nanyang Technological University on a scholarship from the Media Development Authority of Singapore. His first stop-motion film White received the Special Achievement Award at the Singapore International Film Festival in 2007, an experience that opened his imagination to the endless possibilities of animation. His graduation film Hush Baby was awarded the Special Mention Award at the same festival in 2009. Pifuskin, his third animation, garnered international acclaim and has been selected at many prestigious film festivals worldwide, including those at Annecy, Zagreb, Edinburgh, Toronto, Stuttgart, Bristol, and London. It won the Best Experimental Award at the Singapore Short Film Awards (2015), and the Non-Narrative Award at the Aggregate Space Gallery (US) (2017). His latest film Between Us Two represents a culmination of his work to date and speaks with his strongest voice. It won the Best Singapore Short Film at the 2017 Singapore International Film Festival.