The gospel according to Tauba and Primal 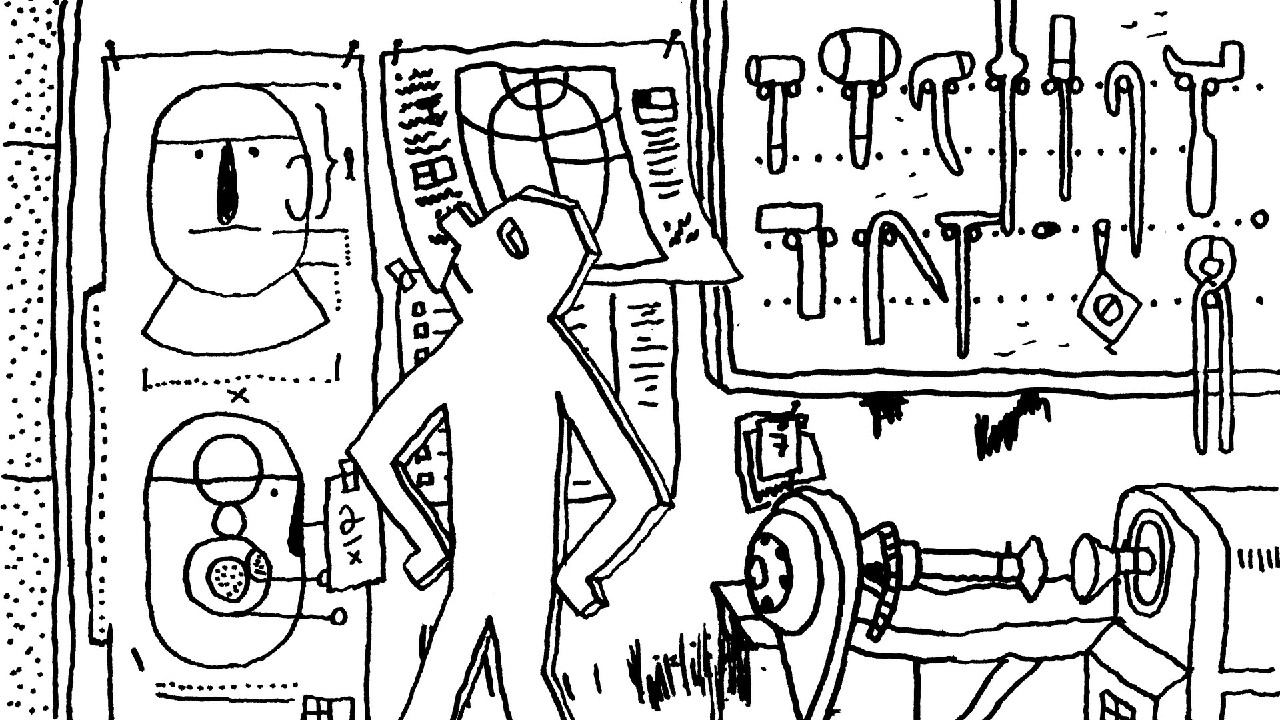 The Gospel According to Tauba and Primal" is part of the rebellion of the Tauba character with the violence and urban chaos of the metropolis where he lives. As an alternative, he creates and realizes the project of an ideal city, a fortress-city robot. Moved by envy, Primal develops its own version of the robot-city of Tauba. The short is an allegory about the contemporary confrontation between two antagonistic perspectives on life and society, where issues such as radicalism, inability to dialogue and segregation of the world divided by walls are exposed. 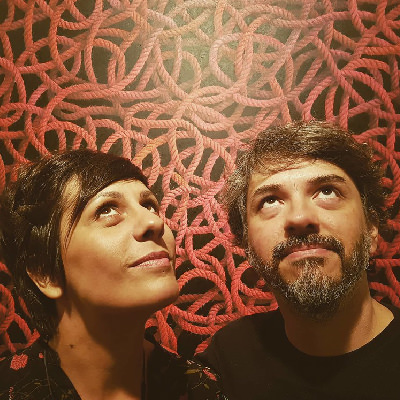 Márcia Deretti works in the area of film production and audiovisual events. In 2009, she founded the “Escola Goiana de Desenho Animado” (EGDA), a project of training in the cinema techniques of 2D animation, cartoon and comics. She is the producer and director of “TRASH – Mostra Goiana de Filmes Independentes”, currently in its 9th edition, and the coordinator of the International Animation Day of Goiânia, which takes place since 2007. She was in charge of the national cinema production and of the children’s film exhibit for “Festival Internacional de Cinema e Vídeo Ambiental” (FICA) in the last nine editions of the festival. A production collaborator at Otto Desenhos Animados, an animation studio in Porto Alegre (RS) for five years, Márcia has worked in feature films such as “Wood & Stock: Sexo, Orégano e Rock’n’Roll” (2006) and “Até que a Sbórnia nos Separe” (2013), by Otto Guerra. In Goiânia, she co-directed the short film “O Ogro” (2011), an animation inspired by the work of comic book artist Julio Shimamoto, which was selected as Best Foreign Language Film at Killer Film Fest – Massachusetts (USA / 2012). Currently, through her production company MMarte Produções, she is directing three new short films, including the cartoon “O Retrato do Mal”, a horror film based on Jayme Cortez’s comics. Márcio Mário da Paixão Júnior was born in Goiânia in 1972. A cultural producer which holds a Master in Communication from the University of Brasília (UnB) and is a PhD student in Art and Visual Culture at the Federal University of Goiás (UFG), he was a founding partner of Monstro Discos, MMarte Produções and the “Escola Goiana de Desenho Animado”. He created the Goiânia Noise Festival and TRASH – International Fantastic Film Festival. He directed the movies “O Ogro” and “Rascunho da Bíblia” besides producing “Faroeste: Um Autêntico Western”, among other animations. He has edited Into, Voodoo! and Macaco magazines. Since 2007, he carries out the International Animation Day celebrations in Goiânia. In 2015, Márcio launched the book “COMICZZZT!: Rock e Quadrinhos - Possibilidades de Interface”. In 2017, he released “50”, a book produced by UFG’s typographic atelier and co-authored by Jaime Brasil. A comic book artist, he is also the lead singer of the band Mechanics.