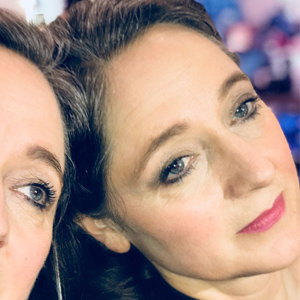 In 2012, Annette Schindler was appointed as the artistic director of Fantoche, in 2013 she became the festival director. She considers the increasing proximity between animation, gaming and media art is a promising departure point for the development of the festival. Under her direction the festival was able to grow in various realms.
Annette Schindler has established her reputation as director, initiator and co-founder of several institutions and festivals, most recently the House of Electronic Arts Basel (2010), the Shift Festival of Electronic Arts (2007–2010), the Digital Art Collection/Store (since 2005) [plugi.in] and Art and New Media Basel (2000–2010). Previously, she was involved with the Swiss Institute in New York (1997–2000) and the Kunsthaus Glarus (1995–1997). In 2010, the Federal Office of Culture honored Annette Schindler with the Swiss Art Award Prix Meret Oppenheim. 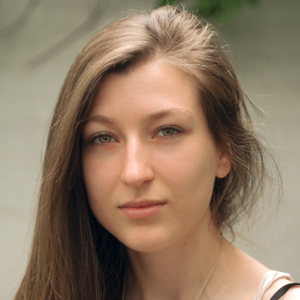 Emma De Swaef specializes in stop-motion and doll-making, her preferred working materials include wool, felt and textile. Together with Marc James Roels she made the short film ‘Oh Willy…’ in 2012, a stop-motion short that won 80 international awards including the Cartoon d’Or for best European short, and a Cézar nomination. They are based in Antwerp, Belgium and ‘Ce Magnifique Gâteau’ is their latest production. 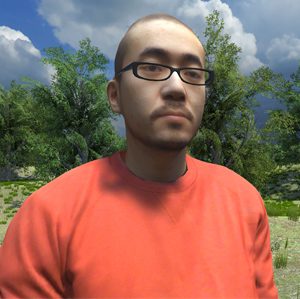 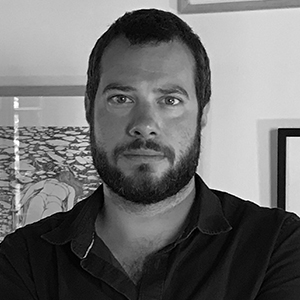 After graduating from Cinema studies at Université Panthéon-Sorbonne Paris 1, he starts a carrier of both director and producer. In 2007 he founds a first company together with 3 associates. The company specializes in corporate movies, and develops a feature film. Moved by the desire to defend a particular line of production, and to develop animation projects, he created in 2009 Miyu Productions. The company produces short films and documentaries, and develops series and feature-length projects. Since it was created, the company has carried out a sharp editorial line on its projects, both in animation and experimental films, focusing primarily on projects with a strong artistic engagement.
For two years, he created with other partners two new companies, Miyu Distribution, which distributes short films in animation of schools or companies, and Galerie Miyu, the first European art gallery entirely dedicated to animation film directors.

In parallel, Emmanuel-Alain Raynal is committed to various institutional activities. He is vice-president, in charge of animation, of the Independant Producers Union (SPI) , and he is a member of the administration committee of the French Animation Cinema Association (AFCA). 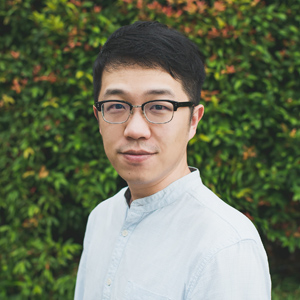 Li Haolin is born in Shanghai, China, in 1985. He’s the CEO of the animation company “Haoliners” and also an animation director. In 2013, he made his director debut on the anime named “LU’s TIME” which is inspired by the online game “League of Legends”.

He directed a lot of productions after this either in China or in Japan too where he have a very good reputation in the animation business. He always wanted through his production to export and promote the Chinese culture abroad. https://www.haoliners.co.jp/ 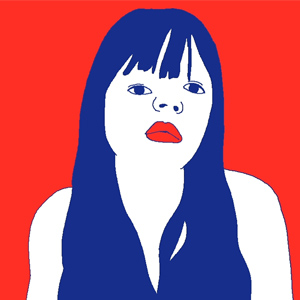