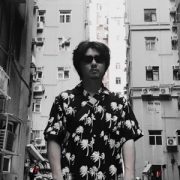 Born on Nov 1, 1985, in Sapporo, Hokkaido. After graduating from Hosei University, Sudou has been working at King Records. As a producer, he is responsible for planning and producing TV anime "Pop Team Epic" as well as a music producer for Sumire Uesaka. 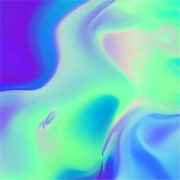 Baku Hashimoto is a visual artist and filmmaker in Tokyo. He works on everything from MVs and web features to interactive art, conducts experiments in different modes of expression, and explores diverse styles of video and graphics. His major project include promotional products for Adobe, Nike, along with videos for artists like group_inou and Olga Bell. He is the winner of the 19th Japan Media Arts Festival New Face Award. 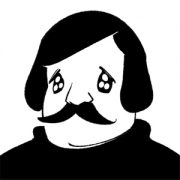 Graduated from Tama Art University in 2013, she is working as an animator, illustrator, and comic artist. Her main works include Airy Me (music video for cuushe) and an opening movie for ETV's program Puppet Theater Gara-piko-puu. She participated as a staff of the feature animated films like The Case of Hana and Alice (dir. Shunji Iwai), Crayon Shin-chan, and TV series Land of the Lustrous. She published her first comic book A HORN & LOVE of Amagi Yuiko.