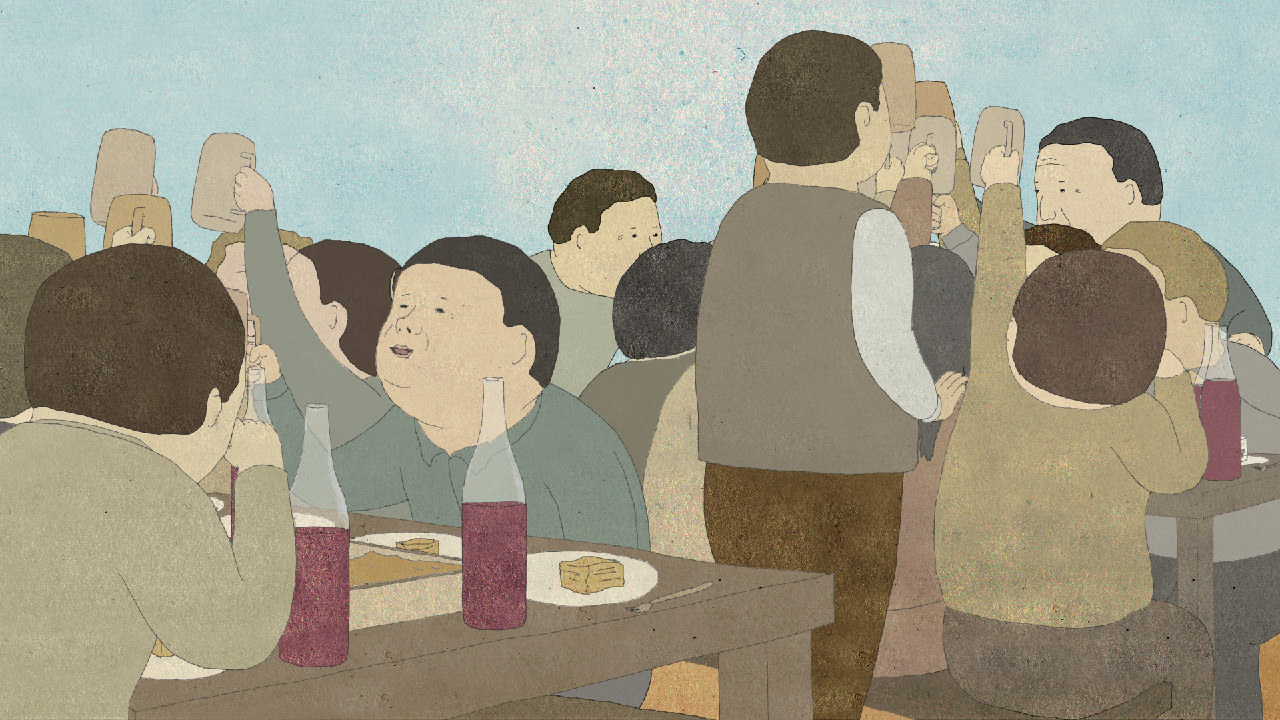 Dear Mr. Vivaldi, First, I apologize for setting your music to animation without your permission. Furthermore, I know it was presumptuous of me to make my own interpretations of your work and introduce otters and various other animals that you almost certainly didn’t have in mind. But, I really felt a strong desire to use animals in visualizing your work, which portrays human activities set in the autumn. I wanted to depict ”autumn” that includes it all - humans and animals, hunters and the hunted, dreams and reality. I appreciate your understanding. Sincerely, Atsushi Wada 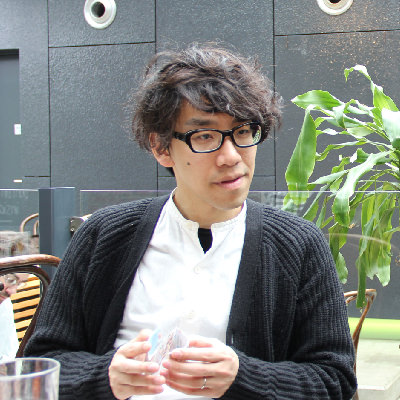 Born in 1980. Graduated from Osaka kyoiku University, Image Forum Institute of Moving image and Tokyo University of the Arts. Began to create the short animation works in self-study from 2002. In a Pig’s Eye (2010) has been nominated at Zagreb, Annecy, Hiroshima, and Ottawa, and won the Best Film at Fantoche International Animation Film Festival. The Mechanism of Spring (2010) premiered at the Venice Film Festival and The Great Rabbit (2012) won the Silver Bear at the Berlin Film Festival.